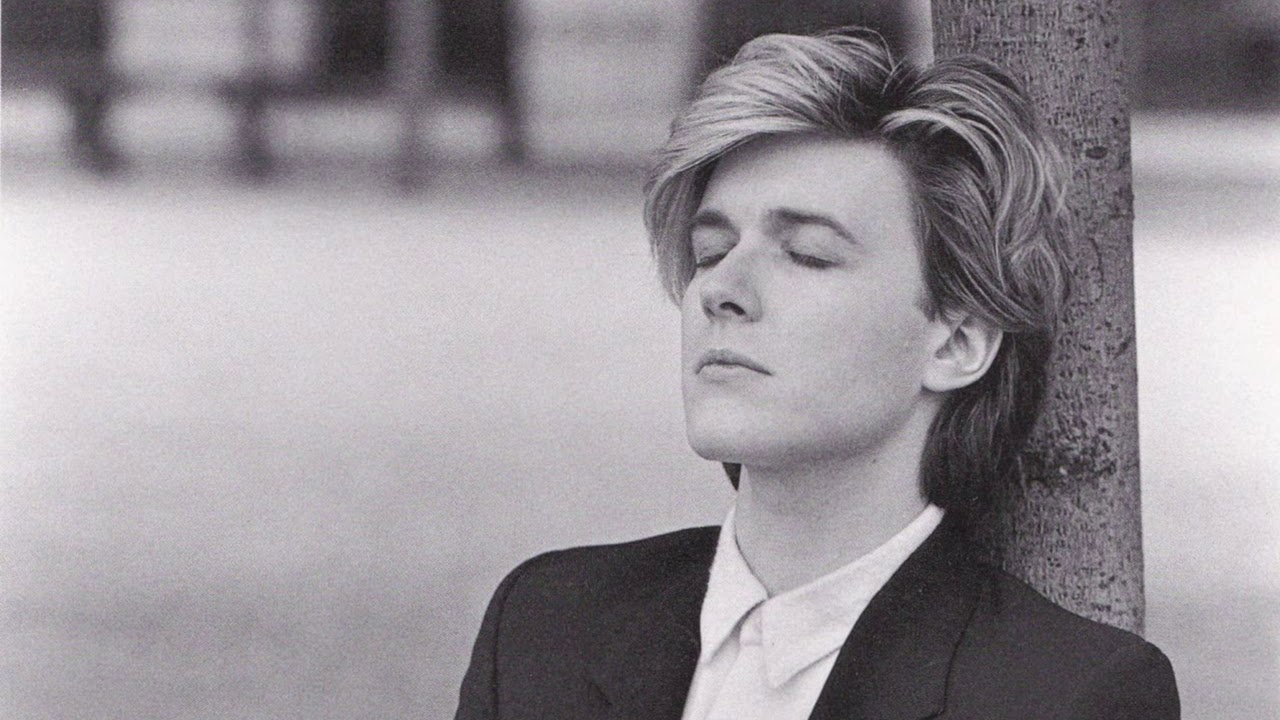 The David Sylvian that fronted new wave pop band Japan wore luminescent hair and glam make-up; on the cover of his solo debut, 1984’s Brilliant Trees, he was stylish and refined, a gentleman popster. But the illustration that introduces 2003’s Blemish sends a different message: he’s bedraggled and unshaven, his far-off expression turned haunted. The new millennium has seen a more serious Sylvian, several steps further along on his musical journey and seeking new sounds to explain new traumas.

While Japan started off as one of many ’70s New Romantic bands, they made an unpredictable break with their hit “Ghosts” – a searching and evocative single where spare rhythms and fleeting electronic sounds lay under Sylvian’s smouldering tenor. “Writing ‘Ghosts’ was a turning point for me,” Sylvian recalls. “So much of what we created with Japan was built upon artifice. With that song I’d felt I’d had the breakthrough I was looking for. I’d touched upon something true to myself and expressed it in a way that didn’t leave me feeling overly vulnerable. In the coming years I’d forget about all notions of vulnerability, opening up the material to a greater emotional intensity. I knew that I had to find my own voice, both figuratively and literally.”

On his solo records of the ’80s, Sylvian’s explorations in music took him from the pop-funk, stylish jazz and windswept exotica of 1984’s Brilliant Trees; the ambient landscapes and epic ballads of 1985’s Gone to Earth; and the romantic orchestrations of 1987’s Secrets of the Beehive. His collaborators included leaders of progressive music, from jazzmen such as Mark Isham, John Taylor and Kenny Wheeler to the rock and fusion guitarists Robert Fripp, Bill Nelson, and David Torn. All three albums married strong melodies to intricate atmospheres.

“The details are what always interested me. And so I just began to spend more and more time on those details, until they came to the forefront of the material-textures and atmospherics. I began to elaborate on those more and more and push the rhythmic element a little bit further back.”

New Kids On The Block

Madonna to direct film of her own life story